Flutter vs React Native : Which framework is the best choice for cross-platform development in 2022? 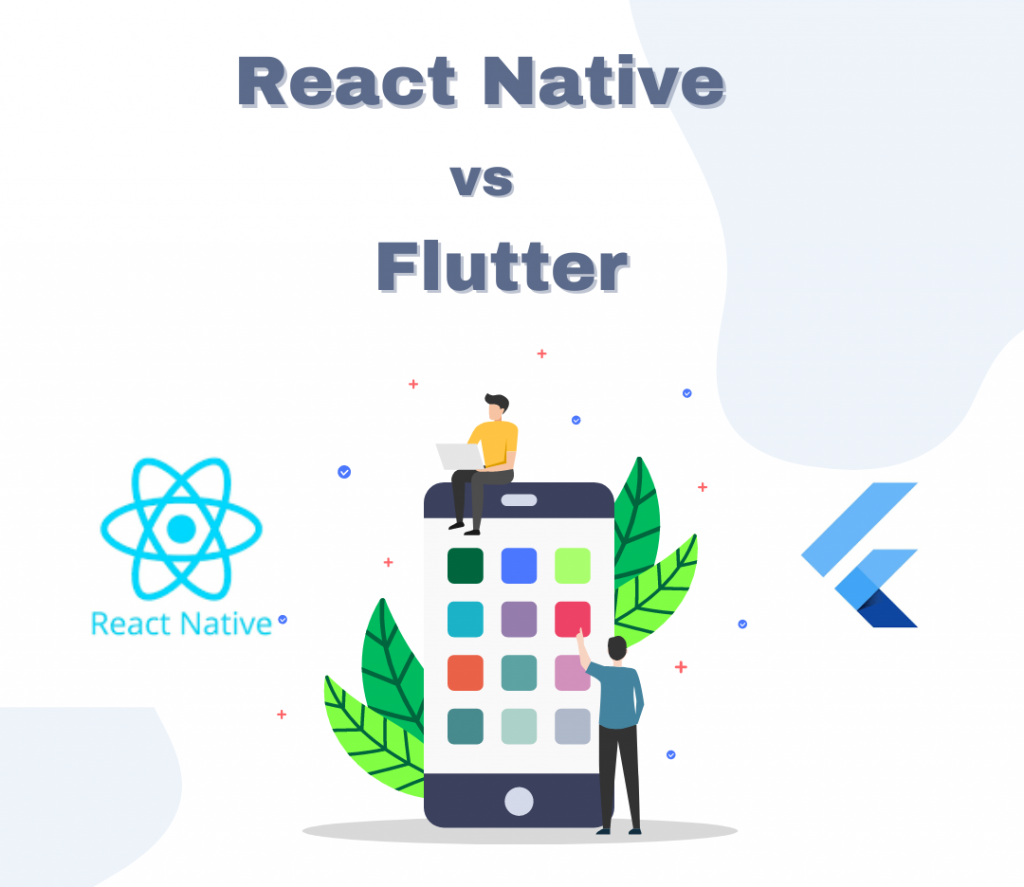 Quick Summary: This article compares the two leading cross-platform frameworks to build iOS and Android mobile applications: React Native vs Flutter. Knowing the difference between Flutter and React Native and how your business can benefit from React Native and Flutter development when choosing which framework.

Flutter and React Native are the two widely used frameworks for cross-platform app development for two years in a row, according to a Statista report. Their adoption rate is growing, and it will overtake the competition.

This article will help decision-makers choose the right tech stack for their project. Here we compare React Native and Flutter with each other to understand the critical differences between them.

Before starting with a detailed comparison, let us first overview both React Native and Flutter frameworks.

What is React Native? – An overview 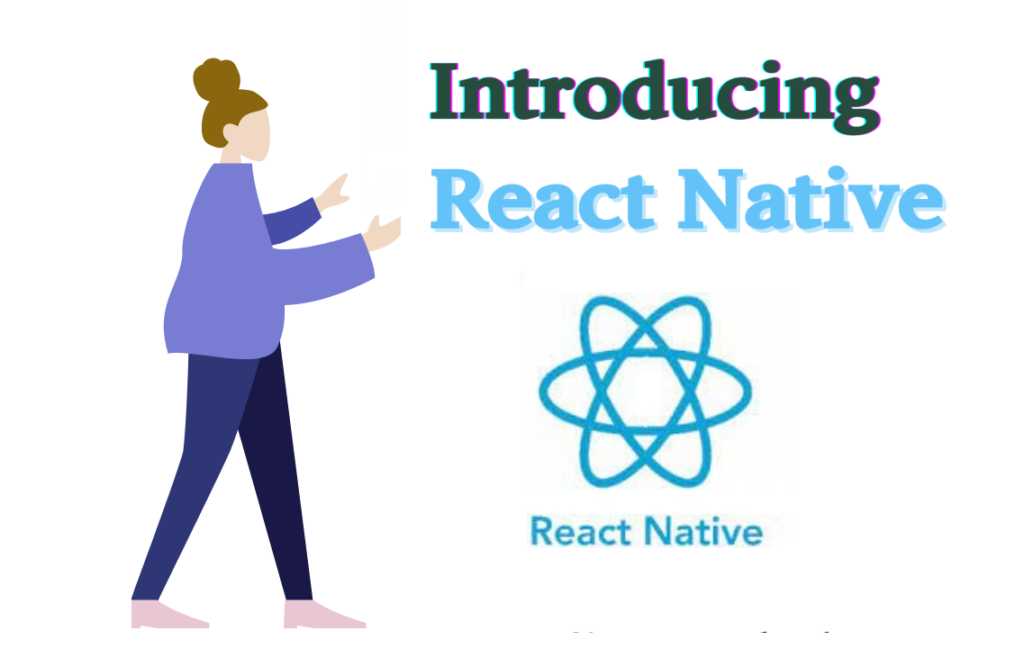 React Native is a popular open-source Facebook-led native UI development framework that runs on JavaScript. It was the peak of its popularity in 2018.

It primarily focuses on the native rendering of android and iOS compatible apps. The social media titan Facebook backed up the react native framework, with almost 50 dedicated skilled developers working on the framework at present.

React Native is a cross-platform framework written with the combination of XML -Esque markup and Javascript, also known as JSX.

It makes cross-platform app development reasonably simple because the codebase is basically written in JavaScript. This drops the barrier to entry for JavaScript developers as they don’t need to learn an entirely unknown language.

Use cases of React Native

What is Flutter? – An overview 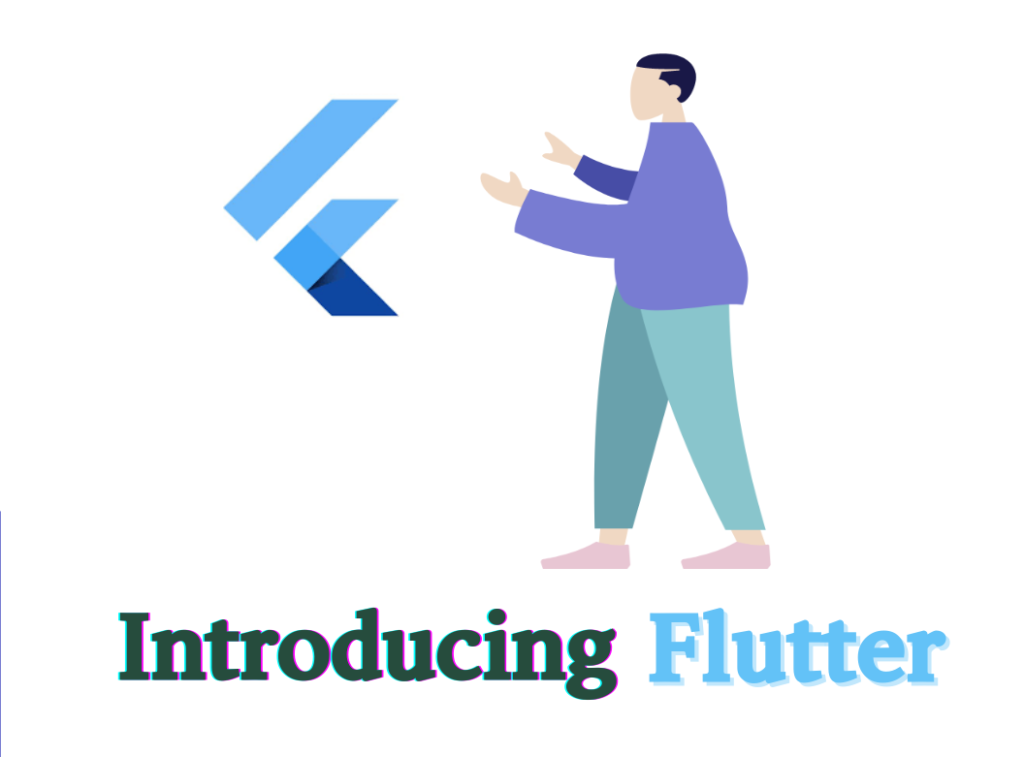 Flutter is a cross-platform, open-source framework that functions with a programming language called Dart, developed by Google in 2011.

Its first release was in May 2017 and was rarely used by developers, but it continues its speedy growth and has becomes more and more popular in the developer community.

Flutter is generally referred to as an improved UI toolkit that programmers use to create cross-platform apps with a single codebase. It offers tools to build expressive and flexible user interfaces with native performance.

On comparing Flutter and React Native 2021 statistics, we find that Flutter has become a more popular framework among developers.

Use cases of Flutter 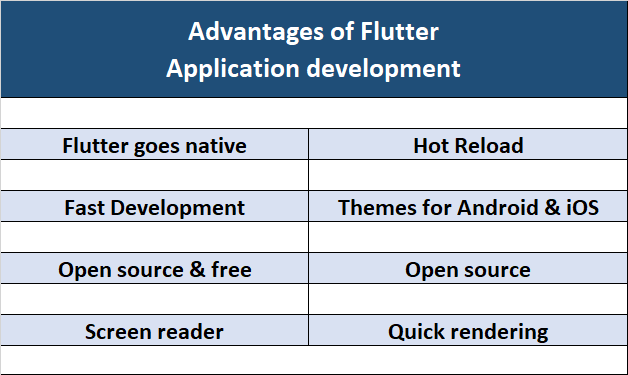 Pros of a Flutter

Cons of a flutter 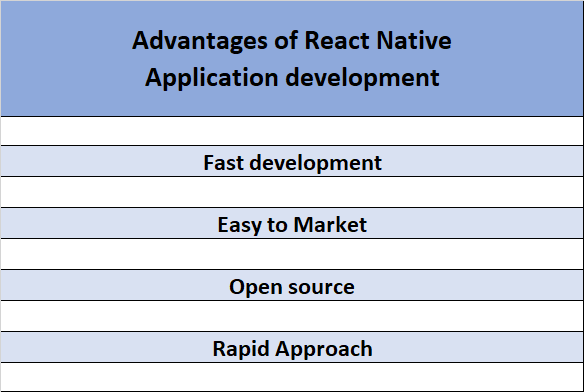 The information given in the table below lets you know the primary difference between Flutter and React Native. 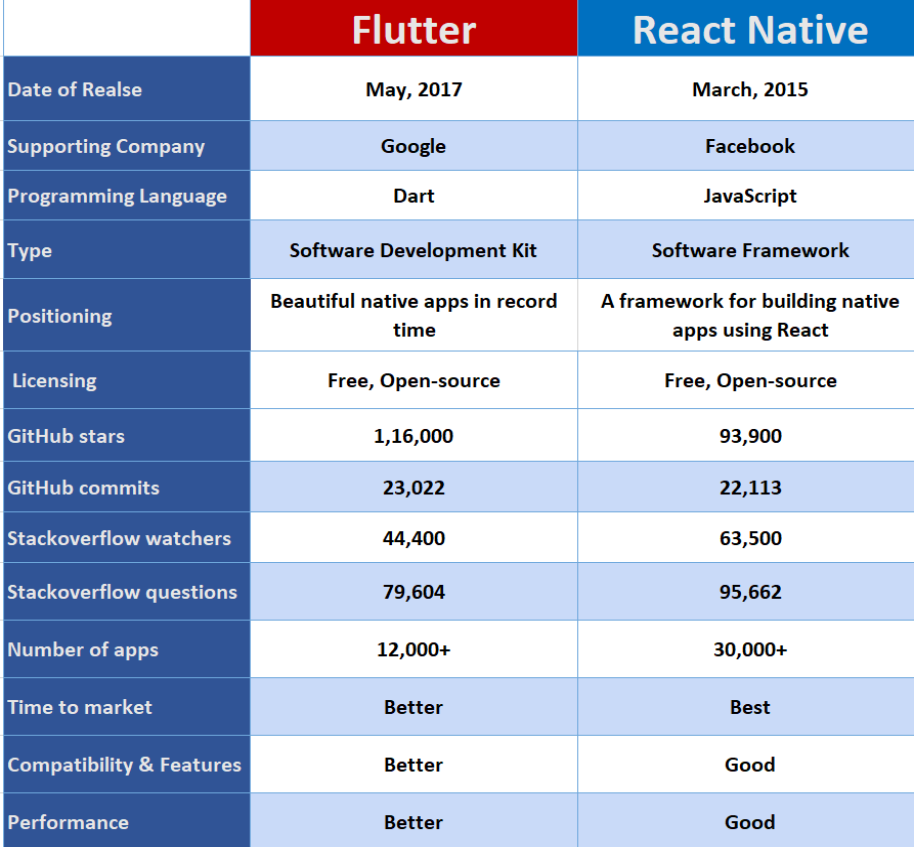 In a flutter vs react native performance comparison, an application developed using Flutter is a lot more performant in comparison to react Native. It runs faster as there is no need for any javaScript bridges for communication between the native modules of the app, and that saves development time.

The performance check showed that the flutter has set its animation standard at 60 FPS,  and therefore it gives proof to its quick running performance.

As stated, Flutter uses the SKia graphics library, which supports the UI to be redrawn anytime with every update within the application view. No doubt that Flutter will perform proficiently even at 60 FPS.

React Native has slower performance in comparison to Flutter. It happens because of the JavaScript bridge used in communication between native modules of the application.

The number of frames reported in a simple React Native app for each interval is much higher than that developed using Flutter.

In some cases, the app took more than 16 milliseconds to render the program forming the application stammer. Some third-party libraries like Proguard can be used to improve your application performance that further optimizes bytecodes.

Flutter isn’t that tough to learn. Writing code with Dart can be a bit uncommon; however, developing with Flutter makes learning this framework easier.

All learners require a few basic abilities of native Android or iOS development. Additionally, developers have reported that documentation in Flutter could be a ton smoother than React Native.

But, web development is different from mobile app development, so mobile developers realize it is comparatively tough to learn and implement the framework.

Over time, React Native has free libraries, intensive documents, and tutorials that improve the learning curve over time.

Flutter proposes an expensive user experience with basic tools, elements, and even custom-built widgets. The generational garbage collection feature is also a part of Dart programming language that helps make UI frames for object code that may be provisional.

This feature of Dart allocates objects inside one pointer bump which circumvents UI clutter, junk, and shutter of animation lag during the development process.

React Native’s ability to give the most effective user experience

Android’s Material Design and style design in iOS are being updated day by day, and it’s relevant for React Native to stay up with the constant modifications.

And also, in addition to that, ready-made React Native UI tools such as Shoutem, React Virgin, and ANT design, make it even tougher to create reliable NATIVE designs across platforms.

The community around Flutter

Since 2017, Flutter Launched, its community has gained a bit more traction than React Native.

However, the number of skilled contributors is 662+ only, which is way below React Native. Yet, the github repository has more than 132k stars. Some widespread platforms for connecting with the worldwide community of Flutter:

The community around React Native

React Native was launched in 2015, the increasing number of contributors to the framework on GitHub is proof that its community has been growing fast.

Currently, there are over 2,207+ skilled developers who actively share their experiences. Even a novice will get help in developing React Native applications.

There are over 19.8k live projects for developers to look at to resolve existing problems.

A number of the common platforms wherever you’ll be able to notice alternative React Native developers, projects, conferences, and live events are:

The availability of qualified developers has a direct impact on time to market. It can be important for several businesses to select the right technology for application development.

A guide for the reader

React Native may be a suitable application with basic functionality and plenty of comparable entities, like social media, eCommerce, events, and loyalty programs. If you’re a well-established company with a large client base and a mobile app isn’t your main product, React Native may be a wise choice. As a result, it allows you to sell native-looking applications much faster.

Flutter is suitable for interesting new projects involving subtle computations and animations, as the functional aspect is more necessary than the aesthetics. It’s a sensible plan for early-stage software companies to construct a visually appealing proof-of-concept with the clean minimum of essential functionality on a shoestring budget, realize a product-market match, and then scale.

Why should one use Flutter or React Native?

Is Flutter or React Native forward-looking?

Both cross-platform frameworks, React Native and Flutter, are the product of two technology titans, i.e., Google and Facebook. Furthermore, regular updates provided for each platform to adapt to changes make it future-oriented and are about to be the favorites among developers within the long-standing time.

Flutter and React Native, which one has better UI/UX?

The Flutter framework comprises of native UI elements, device access APIs, navigation, and testing, whereas React Native has a vast number of third-party libraries to access most native modules. Therefore, in Flutter vs React native war, for a better user interface, one must choose Flutter.

Both flutter and React native frameworks have their pros and cons. React Native is an excellent framework to develop native and cross-platform apps. Flutter is better at making multiple iterations and MVP applications.

A number of industry experts believe that Flutter is the way forward for both android and iOS mobile app development. We’ve created a checklist that ought to assist you in choosing that one of these technologies should it make to your tech stack.