The best React JS Alternatives: Top 6 Frameworks You Can Use (As a replacement for React) 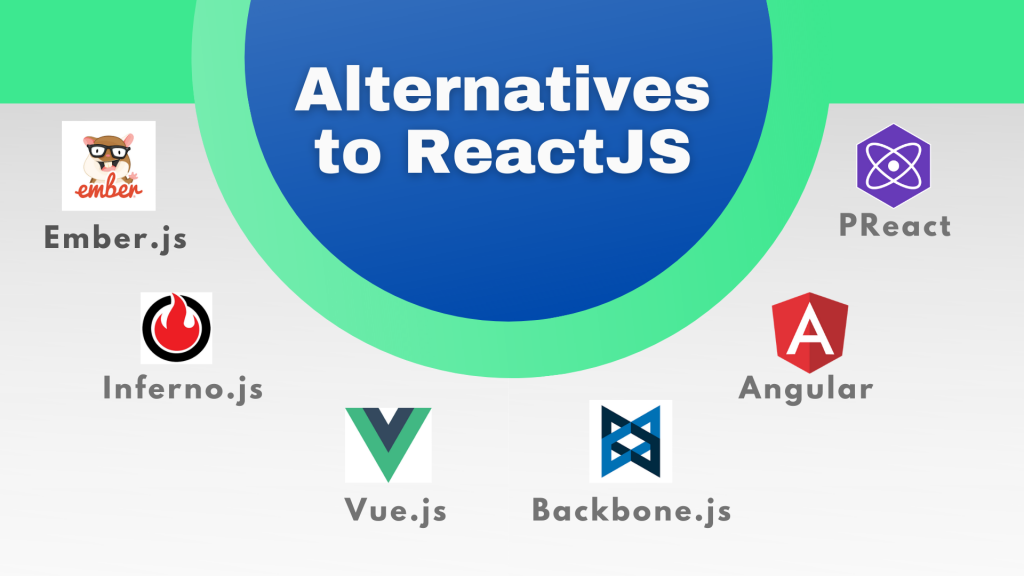 React JS is one of the most common web app frameworks favoured by many developers due to its easy learning curve and reusability. Since it’s an open-source JavaScript library, developers can access plenty of tools and resources for developing an excellent web app.

React JS is used to develop single-page applications (SPAs). The presence of virtual DOM and SPA are the key influencing USPS of React JS.

Meanwhile, most of the websites don’t seem to be SPAs. The USP of React JS doesn’t go for usage, which, in turn, causes you to search for the best React JS alternatives and, therefore, the best one to choose out of them.

However, why do developers search for React JS alternatives in particular? Let us see some hard-line advantages of React JS in web app development.

Finding the simplest react alternatives isn’t as straightforward as many assume because it’s exhausting to search out an ideal match whilst considering the stability and ecosystem support together with API performance delivered by ReactJS.

Why do Developers look for Alternatives to React JS?

Well, this may well be the million-dollar question among several beginners because nobody would like to leave React JS once familiar with the advantages offered by it. However, developers still ask for reliable alternatives of React JS; here are the reasons that trigger developers around the globe to hunt the simplest React Js alternatives.

Most React developers realize it is challenging to manage the large library size of the React.js framework. Indeed, you can not afford to invest so exceedingly in a framework that demands an exquisite memory area.

React lacks MVC design. Its Model and Controller don’t manage the view functionality. Hence, you wish for an alternative React framework that is view-oriented.

React contains a steep learning curve and hence developers are forced to invest a lot of time in learning new technology. Project ignition is delayed.

Many React.js developers realize it is hard to understand the documentation of JSX React. Beginners are never comfortable while learning this framework. 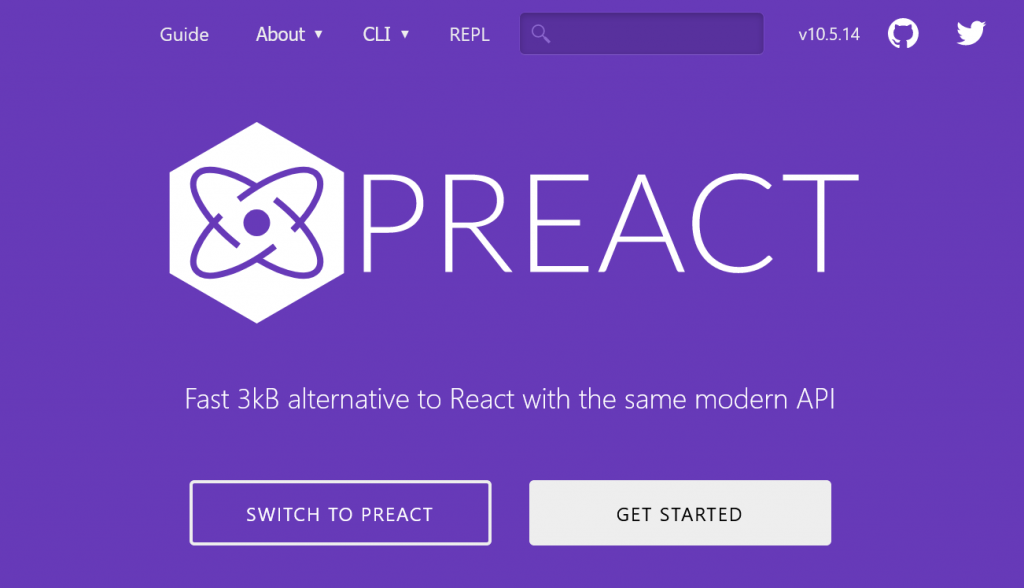 Preact is an alternative to React developed by Jason Miller and many contributors under the open-source MIT license. Preact is one of the best React alternatives, and was developed as a lightweight alternative for making progressive web apps (PWA) and mobile and web applications. 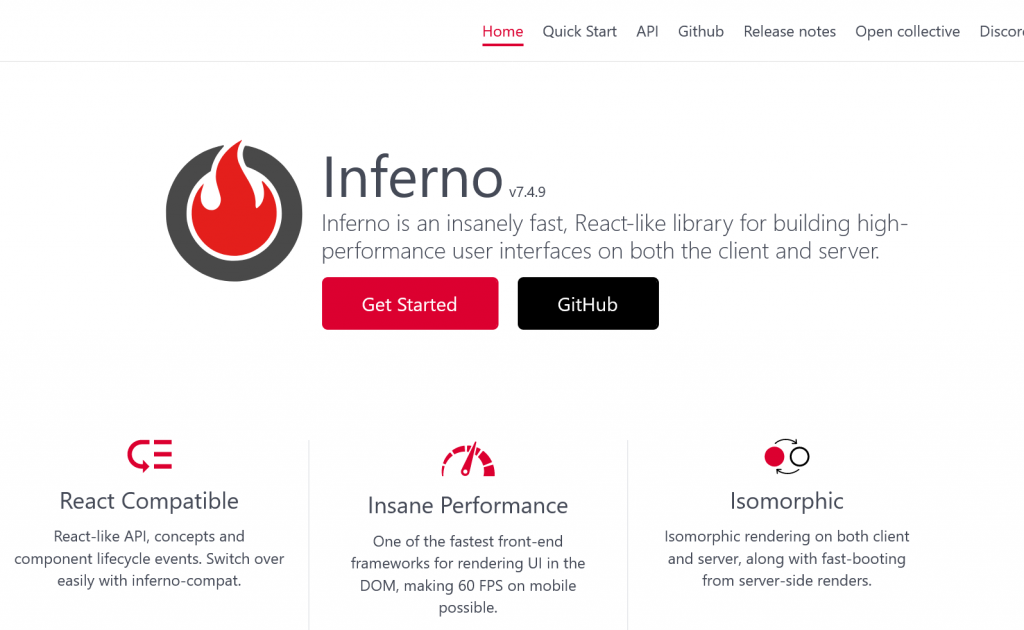 Inferno JS is the most high-profile and best-react alternative with its rich features. It offers one of the fastest JS libraries. React developers introduced Inferno in 2016 as an experiment to examine whether or not a library can improve the battery, performance, and UX of mobile apps.

Inferno JS would be your best option, if you would like to build client and server-side interfaces with faster speeds, better performance, and isomorphic rendering. 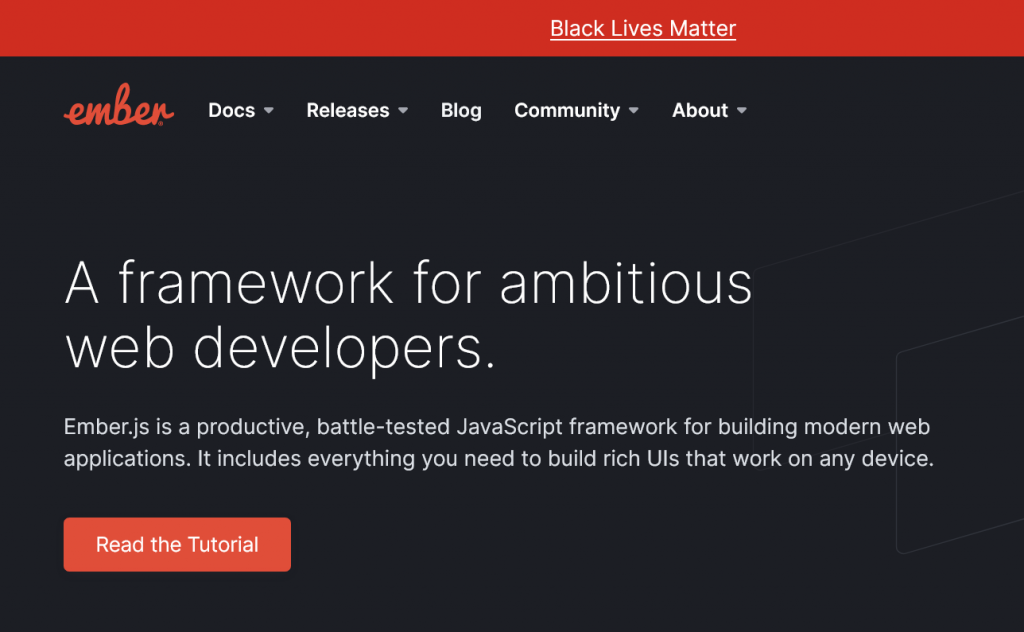 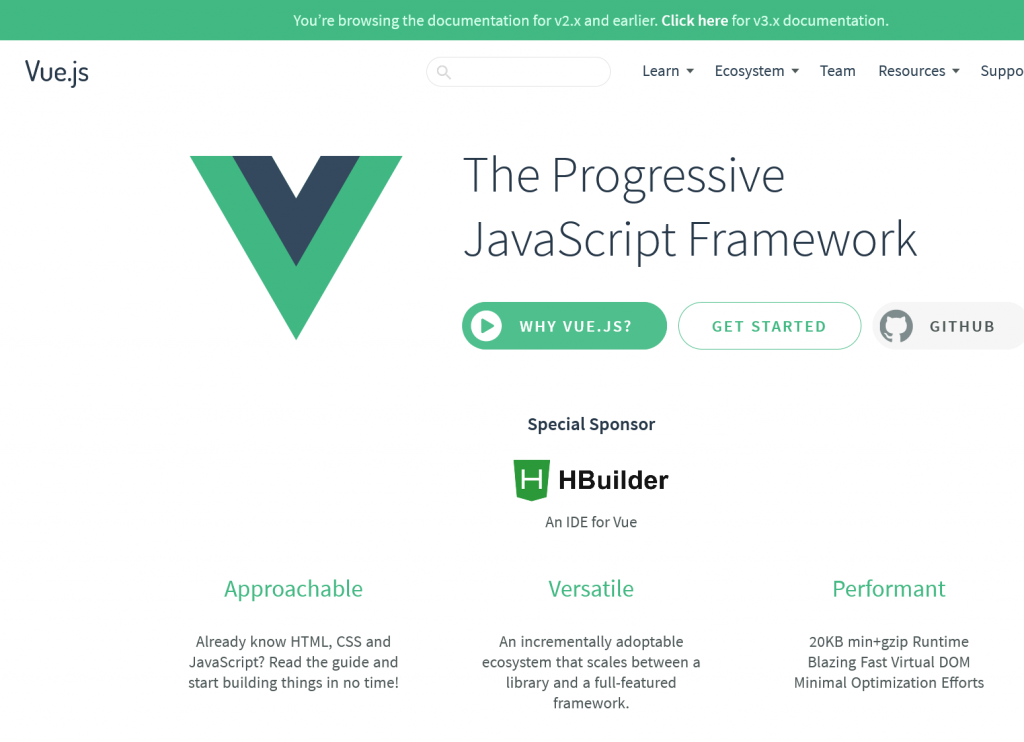 Vue.js is a progressive JavaScript framework created by Even You in 2014. Developers are using it to create web user interfaces. Vue is an open-source framework and is fully built and maintained by the JavaScript community. Vue JS is one of the most popular alternatives to React JS without having a backup of any tech giants.

Angular JS, released in 2010 by Google, is the best React Js alternative to build mobile app, desktop, and web applications. Angular is an Open-source JavaScript front-end framework that has a rich set of functions. It helps developers to simplify and structure the JavaScript code. You do not need to look for any other options because AngularJS is a complete framework.

Jeremy Ashkenas, who introduced CoffeeScript and Underscore.js, has also developed the Backbone.js framework. It relies on the MVP (model-view-presenter) paradigm, and it’s a RESTful JSON interface.

You’ll be able to use Backbone.js as an alternative to React.js in making single-page web applications, hence you’ll be able to keep many pages synchronized. Developers look forward to using  Backbone.js framework when they want to use an easy framework having the JS structure with models. It’s an open-source JavaScript framework with 27.6k stars on GitHub.

Which one is the most appropriate ReactJS alternative for your project?

Each JavaScript library/framework has its own capability which you may have to keep in mind when you choose the appropriate library for your app development.

Like one has MVC model architecture, the other has a lightweight library size. One is suitable for Single Page Applications, while another is better for web app projects.

Each React.js alternative has its benefits; it depends on your requirements that best fit your upcoming projects.

If you consider AngularJS, it is a fantastic JS framework as compared to the React.js library.

If you plan to expand your existing web project or develop a full-fledged SPA or single-page application, React is the perfect choice for you.

Vue.js is a perfect choice to migrate or upgrade your application for quicker and smoother transmission.

And you can use PReact if you want to boost the functionality and features of your ongoing React application. Later, it will optimize your app performance-wise.

Still, if you cannot decide which React alternative is best suited for your requirement, feel free to contact our experts. We would offer you a free consultation for all your project-related queries.

FAQs on Alternatives to React JS

1) What is React JS and what are its best alternatives?

React is an open-source JavaScript library with 174.6K GitHub stars and 35.2K GitHub forks. A lot of developers use React as the V in MVC (Model View Controller).

2) Which is better, Angular or React?

Both frameworks have their advantages. React is an open-source Javascript library, and Angular is a full-fledged framework. Angular is helpful when you need to build an application from scratch, while React is perfect for scaling your existing apps. To know more, read our article on Angular Vs. React: Which One Is The Most In-Demand Frontend Development Framework In 2021?

3) Why is Vue JS better than React?

Both Vue and React have developer tools that help you build interactive user interfaces. However, due to its easy templating syntax and use of elements, migrating or integrating existing projects to Vue is quicker and smoother. To learn more, read React vs Vue comparison- what is the best choice for 2021?

4) Is Preact better than React?

Preact stands for performance-optimized React. It’s highly compatible with React and used whenever there’s a requirement to boost the performance of an existing React application.

5) What front-end technology would be best suitable for web development in 2021?

Of course, the answer is React!

6) Is there anything better than React.js?

In terms of performance, Vue.js is faster than React JS. Additionally, for smooth and effortless app development use Vue.js. Vue has a smooth learning curve so that developers can learn and adopt the framework quickly.